Merry Costumes of a Bathing Nature

Hello my little 1st editions of something exciting!
I am dreading the arrival of my sister Aunt Bench, and her strange and rather calamitous daughter Folly.  The last time Folly stayed, she played with some cotton reels and powerful explosives in the garden and blew her own feet off.  You see why I am vexed. Aunt Bench is no better, still single, she is frustrated at the lack of communication from a certain member of the Toad Sexing Society.  She is moping about with a face like a dropped pie.  I am humbug personified.

So I decided to descend down the track in my new abode to the Temple where there is some sort of local event going on.  A swimming event. Who knew in the rolling beautiful hills of Gloucestershire there was so much myth and magic? 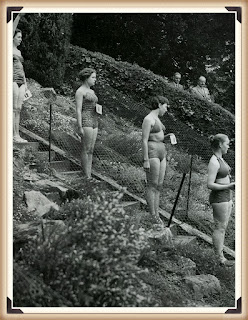 Apparently, the custom in Clapton St. Mandrill is that on Christmas Eve, every eligible belle in the village dons a dreadful brown knitted swimming costume and endeavours to dive into the lake and fish out another contestants husband who is tethered to the lake bed.  Each have a card with a number that correlates to the man underwater.  The curiosity is, this competition is madly popular with women who've struggled to get a divorce.  And all the contestants seem to get on so well. They can't be very good at what they do, as no men were retrieved.  Until that is, by a coroner a few hours later. It is said by locals that the women divers are Witches, and spend time spitting brandy into fires and throwing coffee mate into the flames for that magical puff effect.  I must find out where they drink... 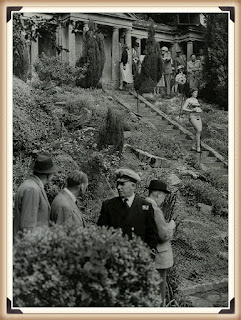 This is the photo of Lord Admiral Butt-McCracken telling the authorities to keep away for their own safety.  The power of these women was so strong that one man, 50 miles away suffered a fit sudden onset laughing death.  Another just cacked himself. One decided to exit his car on the M5 and lie down.  He is now entirely flat.
The moral of this story is clear, never, ever, fuck with a woman in a brown knitted bathing costume.  It may cost you your life, or your bits and bobs.
Right, my cherry pips, I'm off to feed the bats and tuck the toads into bed.  Enjoy Christmas, don't drink too much nettle wine, and go careful on the wattle yeast.
Scratched with a crow claw by: Mad Aunt Bernard by the sundial hour of 10:42 pm 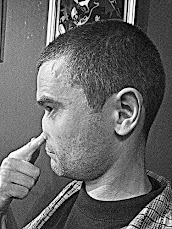 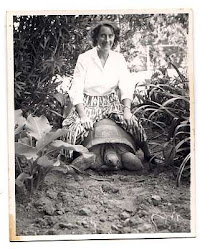 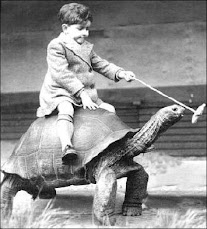